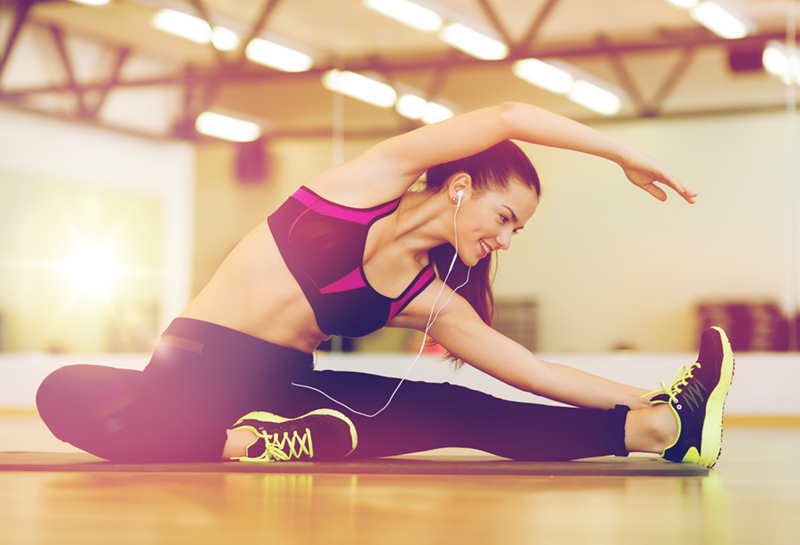 The YMCA looked to increase membership. A number of issues were resolved prior to the program:

A win-back campaign was developed targeting former members through a personalized direct mail campaign. The messaging addressed reasons for cancellation identified in the pre-campaign analysis. The mail piece included a special ‘join now’ offer, including a waiver of the standard $80 joiner’s fee. Affixed to the mailer was a temporary membership card granting immediate access to a one-week free trial. A personal URL site was developed to claim their $80. Once on the site, the prospect could either print their voucher or have their voucher emailed to their branch of choice. All online activity was accessible in real-time by designated YMCA staff for follow-up and campaign management purposes.

Applying the Micro-Targeting Strategy reduced direct mail cost by 62% and increased response 260%. Almost 8% of the target audience re-joined the YMCA.